UPLOADED WORDS IN THE DIGITAL
DICTIONARY

GO TO THE DIGITAL DICTIONARY

The Differnce Between Dari and Farsi 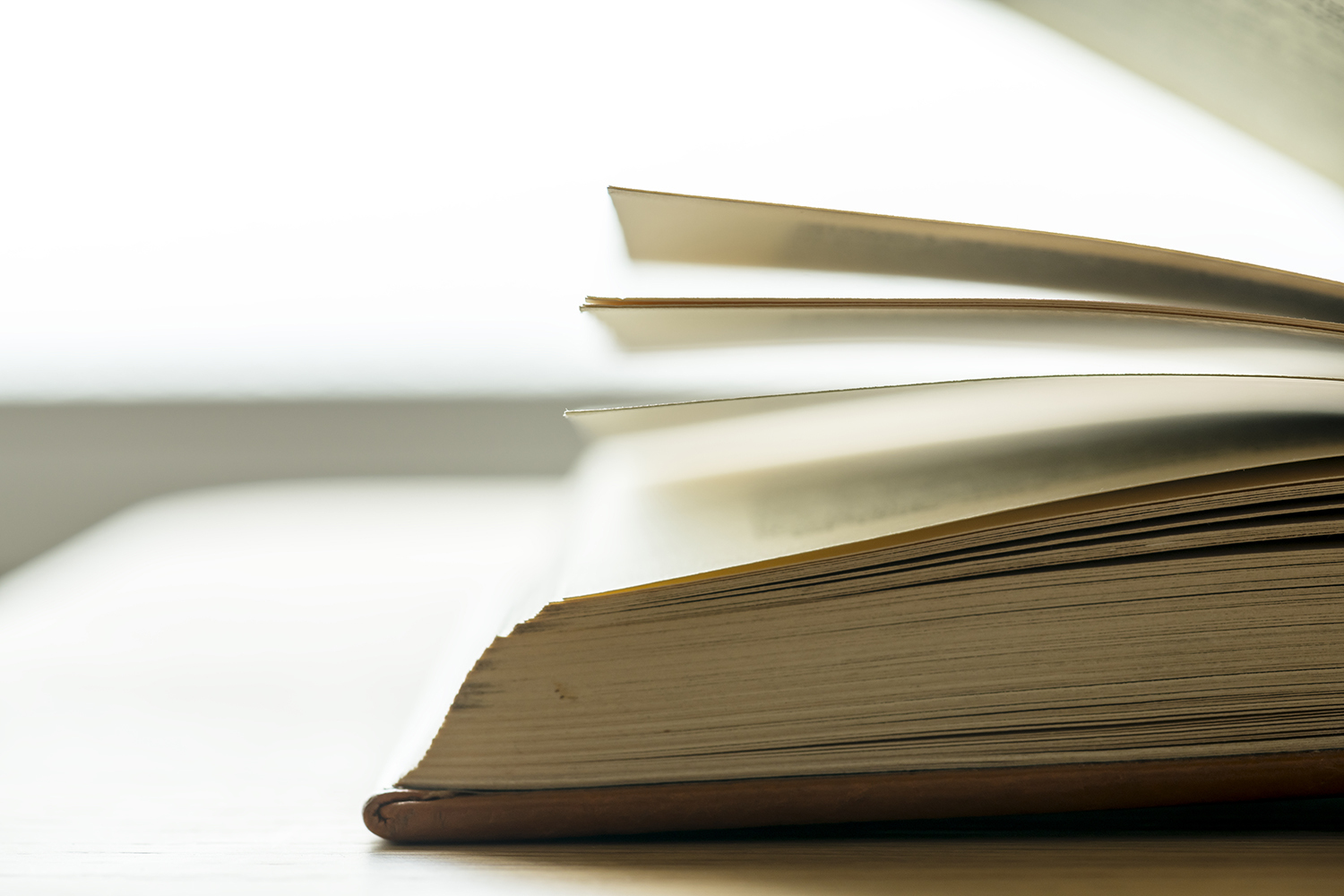 Persian is a language practiced in Afghanistan and Iran, as well as several other countries that used to be under Persian influence. As a matter of fact, Persian was spoken as the official language among Muslims in the Indian subcontinent up until the British arrived. Dari and Farsi both refer to Persian. While Dari is spoken by the vast majority of people with Afghan descent and is acknowledged as the official language, Farsi is mainly used by Iranian communities. Due to many similarities between the two, it is a common misconception in the Western World to assume that Dari and Farsi are practically the exact same language. As already mentioned, these differences account to the following:

Dari is mainly practiced by Afghan people, as well as Pashto, often referred to at “Afghan Persian”. Dari is spoken by approximately 5 million or 30% of Afghanistan’s population and is therefore the most prominent Persian language. Farsi, also called Persian, is recognized as the official language in Iran. It is aligned with a group of Indo-European languages that utilize the Arabic alphabet and not Latin script. Although there are many English and French words to be found in Farsi, it is to be compared to Hindi and Urdu. Generally, Dari can be understood as a dialect of the Farsi/Persian language. This means that Farsi is not only practiced by Iranian but also by Afghan people, including a variation of Farsi – Dari. Directly observable differences can be found in pronunciation, choice of words and other minor modifications. The modern Dari language consists of many Persian and Arabic loanwords due to historical events and developments. Additionally, it offers a variety of words borrowed from other languages, such as English and Turkish. 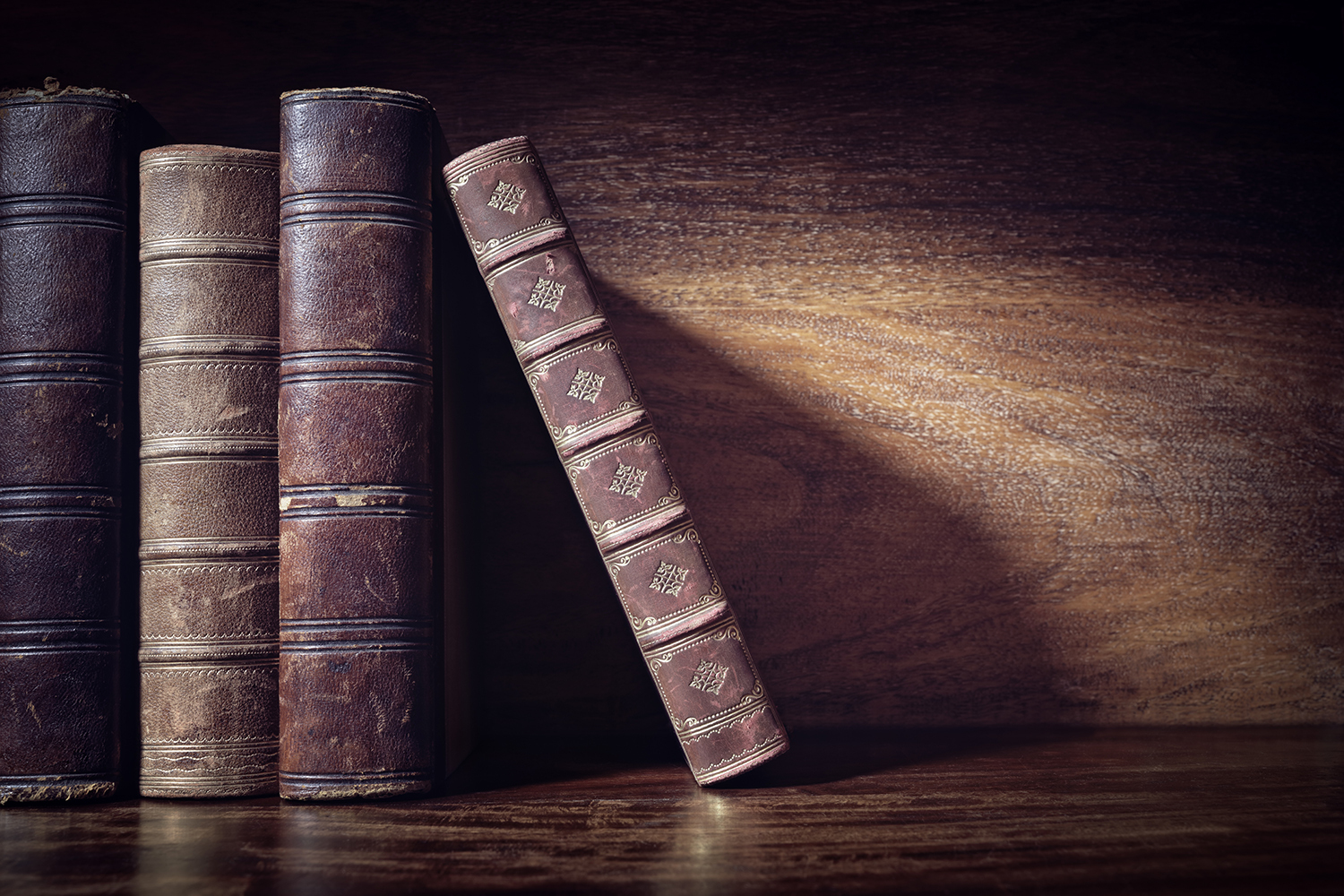 Why is there need for a Dari Dictionary?

Our motivation to create such a Dictionary is to be explained with the individual characteristics that every country and region has to offer. This refers to specific geographical features and the difference among nations. Due to this difference, there are many different dialects and cultures arising. These need to be taken into account in order to address all members of different cultures and communities. When only implementing Iranian Dictionaries and information sources, other target groups will feel left out. This way, many translations and unique cultural properties would get lost. In order to preserve these highly valued cultural characteristics and build a database where dialect, older words and sayings can be represented, OFoundation initiated the project of the Digital Dari Dictionary.

The need for a Dari Dictionary is expressed in the local difference between dialect and language, which also relates to the languages Pashto and Urdu that are partially influencing the Dari language. For this reason, every of these languages needs to registered within separate dictionaries. Furthermore, we are writing in Arabic alphabet which is different to the way Iranian people write. OFoundation is pursuing this path and, as the first organisation, has begun to build a complete dictionary for the Afghan communities.

Haidari is a writer, poet, humanitarian worker and human rights activist. Her aim is to help people in crises and end their suffering, thus gathering a significant history of Community and Charity achievements. Being involved in journalism, community coordination, the ministry of Foreign Affairs in Kabul and Assistance Lecturing at University, she has experienced many different facets and domains within the Afghan community and culture. Haidari has also contributed to Interpreting Accreditation in Dari and Pashtu Languages and can now use her experience to help the team of

Saleha grew up in Kabul, yet has obtained Dutch Nationality by now. Coming from a medical educational background, she has had much working experience in different hospitals and in different countries. Saleha has also been active in helping Afghan citizens who live and work in the Netherlands to translate official documents. She is therefore aware of the importance to promote cultural integration and acknowledges the necessity to preserve traditional values. After receiving an honors degree in literature, she completed 17 books within her career as an author. Furthermore, Saleha functions as a female activist and takes a stand for women’s rights on a European level. She was also an active volunteer in the early beginnings of OFoundation in 2011 and has recently contributed to the database accumulated in the “Digital Dari Dictionary”.

Wasiri was born in Kabul, Afghanistan and has received German Nationality by now. His education was directed towards agronomics and has been concerned with agricultural emissions. His role as surveyor for environmental affairs has had significant impacts on the development of sustainable agriculture and has also caused for involvement in political affairs. Furthermore, he is active as volunteer in legal affairs at the administrative court in Cologne and has functioned as mediator when escorting politicians to Kabul. Wasiri’s occupation as interpreter of Dari and Persian indicates his experience and profession in order to add qualitative content to the new online Dictionary in Dari language.

Farani has worked as journalist and was active as a teacher at University for six years before immigrating to Germany and setting up a local organisation that would integrate Afghan students. After having lived in Germany from 1971 until 1974, he returned back to Afghanistan in order to actively pursue his career in journalism and has greatly contributed to popular Afghan magazines. When the political situation in Afghanistan became critical once more, he eventually sought for refuge and settled in Germany. He is now researching about geographical information about Afghanistan and is an active contributor of the “Digital Dari Dictionary”.

Naim was born in Kabul, Afghanistan and is from Afghan and French descent. He is specialized in the fields of Banking, Cooperative Systems, Accounting, Industrial Organization as well as Development Policy. As a former professor and lecturer at several Afghan Universities, Naim has witnessed the importance of language accessibility and the worldwide impact of online media. Not only has he gathered much experience with working in University Associations but also has he contributed to the Union Aid for Development in Afghanistan, which made him a great participant in our project “Digital Dari Dictionary”.

After his asylum got approved, Kabir settled in Germany in 1982 and completed his higher education there. He studied electrical engineering and pursued a career in engineering in the domains of network, internet and intranet. Kabir is using this engineering skill in order to support our project and solve technical challenges we might encounter.

We use cookies to improve your experience on our site and to show you relevant advertising.

This website uses cookies to improve your experience while you navigate through the website. Out of these, the cookies that are categorized as necessary are stored on your browser as they are essential for the working of basic functionalities of the website. We also use third-party cookies that help us analyze and understand how you use this website. These cookies will be stored in your browser only with your consent. You also have the option to opt-out of these cookies. But opting out of some of these cookies may affect your browsing experience.
Necessary Always Enabled
Necessary cookies are absolutely essential for the website to function properly. These cookies ensure basic functionalities and security features of the website, anonymously.
Functional
Functional cookies help to perform certain functionalities like sharing the content of the website on social media platforms, collect feedbacks, and other third-party features.
Performance
Performance cookies are used to understand and analyze the key performance indexes of the website which helps in delivering a better user experience for the visitors.
Analytics
Analytical cookies are used to understand how visitors interact with the website. These cookies help provide information on metrics the number of visitors, bounce rate, traffic source, etc.
Targeting
Advertisement cookies are used to provide visitors with relevant ads and marketing campaigns. These cookies track visitors across websites and collect information to provide customized ads.
SAVE & ACCEPT